The Chef is the new genius

When I think of what the new genius, the genius of the 21st century, is like, I can’t help but think of a Chef!

Looking at high culture, pop culture, and even the job market, it is clear that the ideal for the ultimate mastery of the world is no longer embodied by a brilliant mind with awkward behavior. One needs to be smart when it comes to tastes, senses, experiences as well as knowledge, communication, and showmanship.

The following are very NON-academic observations based on my fieldwork in luxury restaurants in the Czech Republic and my conversations with cooks, waiters, foodies, experts, etc.

Unfortunately, the myth of a genius has always been associated with male gender and that part does not seem to be changing although I have had people in the field telling me stories of former female colleagues who were amazing and didn’t take sh*t from anyone. Allegedly, one female chef “marked days in a calendar when no one could talk to her. It was a menstruation calendar.” These women were legends but they were always outshined by “crazy” male chefs with the weirdest work habits and tattoos. 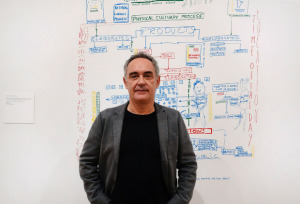 Ferran Adria in front of his drawing of the creative process.

The location of supreme intelligence is no longer in one’s head; it is in one’s whole body. In the era of artificial intelligence, being really good at maths or physics is no longer as sexy as being able to smell, taste, touch, design, and transform the matter that the world is offering. We are still impressed by the minds that can calculate the most efficient strategy for how to spare ourselves the horrors of nuclear attack, but consider the minds and hands that will make us forget our boring comfortable lives by curating experiences for us. 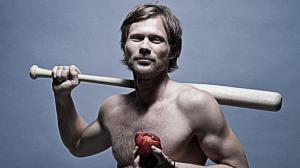 I’ve recently conducted a workshop for kids. The aim was to get them to play with dirt. They LOVED it. Whoever thinks that the new generation wants to live in the world of 0’s and 1’s is probably mistaken. The current way out of the Matrix is through our bodies and senses. 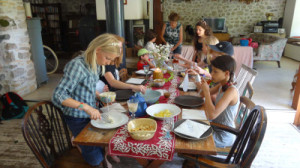 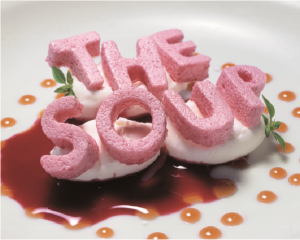 Even though “The Soup” is not a letter soup, not even a soup, it still affects our desires. In an economy where experiences are the most desirable commodity, the Chef is the genius of curating surprises, experiences, etc. by inviting us to learn and be affected by stuff that’s been linked together by unexpected connections. 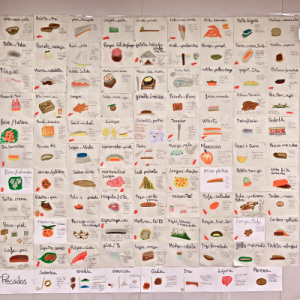 Allegedly, the revolutionary Emma Goldman said: „If I can’t dance, it’s not my revolution.“ Genius is always revolutionary because what they give the world has implications for the society, politics, ethics and morality. Common people don’t usually get things right but that doesn’t mean they remain unaffected. The new Genius Chef will teach the world how to understand politics, social problems and global issues in terms of health, affect and enjoyment. 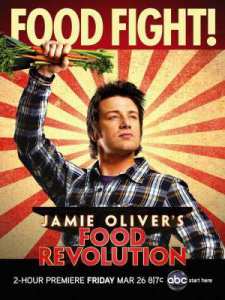 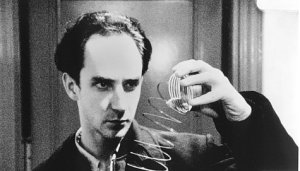 The main character of the movie Pi 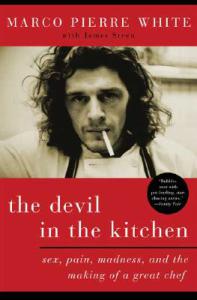 … but a lot more visceral and colorful. 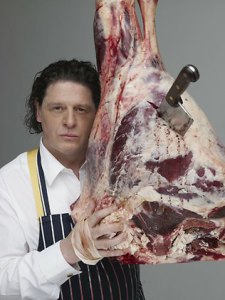 If I am correct, we will see an even greater rise of the new genius in pop culture very soon. Perhaps the next James Bond will be a great cook, or we will see more superheroes who are chefs, such as Jiro in Get Jiro!) or maybe we’ll just see a lot of privileged people cultivating their kids‘ cooking skills. Well, that’s already happening, but I’m wondering, when will I meet a 9-year-old who will offer to make me his or her signature dish?